Arbitrage can be profitable but don't believe all of the hype. There is no such thing as 'free money'...

This is the third and final article in a short series about sports arbitrage. The first covered the basics of arbitrage, including betting with bookmakers, I then moved on to using betting exchanges and which lands us here where I explore some of the pitfalls along with where you might find opportunities.

On the surface arbitrage sounds fantastic, often incorrectly described as ‘risk-free’ betting where you are seemingly magically making money appear out of thin air. As I mentioned in the first video, I wouldn’t be where I am today without it, but there are a number of pitfalls to be aware of before you decide to give it a go. Here are the 3 most important. 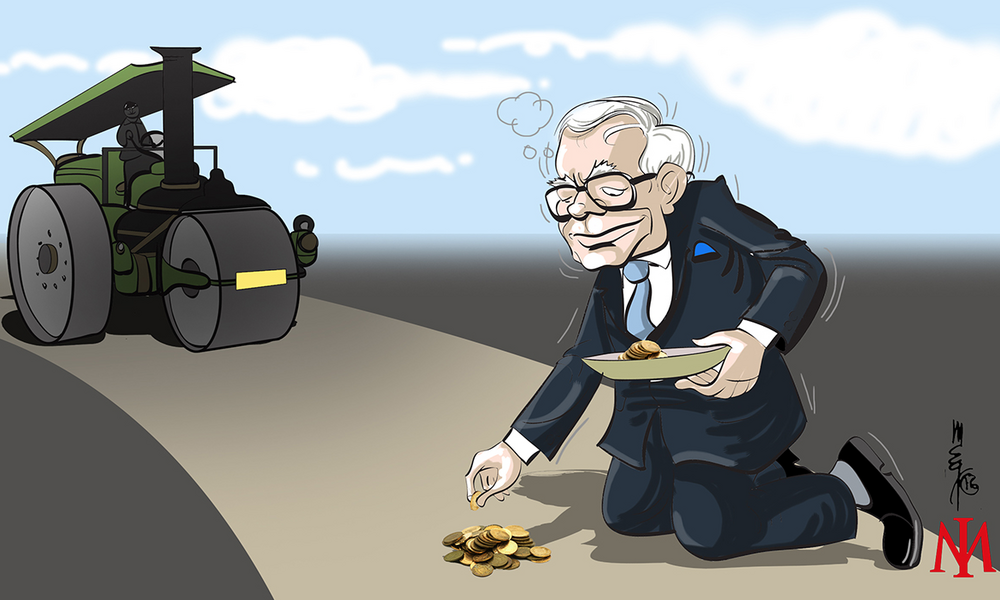 It is said that you have to have money to make money, never has this saying been more true when we consider sports arbitrage. Whilst it isn’t unheard of to make 5 or 10% on an arb, the average percentage return is far lower, perhaps 1%, so for every 1,000 pounds wagered on an arb, you might expect to earn a profit of 10. The more money you have, the more opportunities you will be able to bet on and the higher your stakes can be but for those starting out, having a limited bank size is likely to restrict arbitrage to a part-time interest rather than a full time job.

The other money issue concerns the movement of funds. In order to make this work, arbitrage involves using accounts with lots of bookmakers, I myself have opened accounts with over 100 over the years. Unless your bank size is huge it is simply impossible to maintain a high balance at every single bookmaker which can be detrimental for a couple of reasons.

Firstly, time is of the essence with arbitrage. Opportunities can disappear within seconds and so the additional time taken to deposit into an empty bookmaker account can be the difference between success and failure.

Secondly, moving money out of one account and into another takes time. Depending on the bookmaker in question a withdrawal may take days whilst details are verified and the payment is processed, and there can be further delays until the money hits your bank account or other banking method such as an internet wallet or cryptocurrency. Ideally you will want to maintain a healthy balance at the bookmakers most likely to provide arbitrage opportunities rather than constantly depositing and withdrawing.

Remember how I mentioned that this is touted as risk free?

Well early on in my, let’s call it ‘career’, there was an attractive looking snooker arb for a match involving the players John Parrott and Fergal O’Brien. For anyone unfamiliar with snooker, think pool but with a bigger table and more balls. The percentage return was 2.24% and I staked a total of £2,150, £1,000 on Parrot and the remainder on O’Brien. I watched the end of the match, not caring about the result as I knew that I was in profit for just over £48, regardless of the result.

O’Brien won, I checked my bookmaker accounts only to see a nil balance at both. My heart dropped as I realised that, instead of betting on both players, I had in fact bet twice on Parrott. The money I lost equated to my entire profit at that point.

Mistakes are possible and I have made many. You are far more likely to be making mistakes when starting out, sadly almost certainly coinciding with a lower bank balance/ It is also possible to lose money even without a mistake.

Bookmakers have different rules on how they settle events for different sports. Tennis is the biggest one to watch out for as, when a player retires from injury a bookmaker may either pay out on the player advancing to the next round or void the bet completely. It might also depend on how far the match has progressed as there are bookmakers that will void all bets if there is a retirement in the first set but will pay out once the first set has been completed. Watch out for different rules in all sports, I have experienced losses this way not only in tennis but also football, ice hockey, cricket and boxing.

By far the largest barrier is that of bookmaker behaviour. Forget the idea of betting what you want on what you want, bookmakers hate arbitrage.

The bets that you place on arbitrage opportunities are generally good bets, known as value bets, which means that in the long run you are likely to be winning at bookmakers. In response to this they are adept at identifying arbers, unusually large bets are flagged up internally, they use software to spot when their users are placing seemingly random bets on obscure events and there are even experts in the field employed as consultants. Once flagged as an arber an account will either have the maximum stake allowed severely restricted or the account closed.

This is inevitable for almost all accounts.

So enough with the negativity, where to go if you want to start arbing? Here are 3 options.

There are a number of services that provide arbitrage opportunities, a quick google will list them and I am not interested in promoting here. A paid subscription will provide a semi real time list of bets to be placed, detailing the bookmakers involved, sports, markets and odds; there are some that will even link you directly to the event in question. Some are better than others and if interested then I would recommend taking out a trial to give you an idea of what you can expect to find. Bear in mind that these services are likely to have hundreds of users, all chasing the same opportunities.

By scouring odds comparison sites, generally for free, you may encounter arbs. TheRundown itself highlights any arbitrage opportunity found in gold and there are others that will perform a similar service. There may be more legwork involved but this will be free and provide a great education on when and where such arbs may arise in the future; it is always better to know where to look rather than relying on a service to tell you.

The final way, and not for the uninitiated is manually, by which I mean, looking directly at the bookmakers without using either a service or an odds comparison site. This will come with experience as you will need to know which bookmakers are likely to offer opportunities on which sports and when. It isn’t anything that can be taught, but I will often concentrate on the more unusual markets in big events such as the Superbowl and was able to find dozens of great arbs last year simply by comparing the odds for the number of yards that each quarterback would throw for between bookmakers.

That’s all for now, I hope that this series has been interesting, feel free to leave comments and questions or simply send me an email at [email protected].