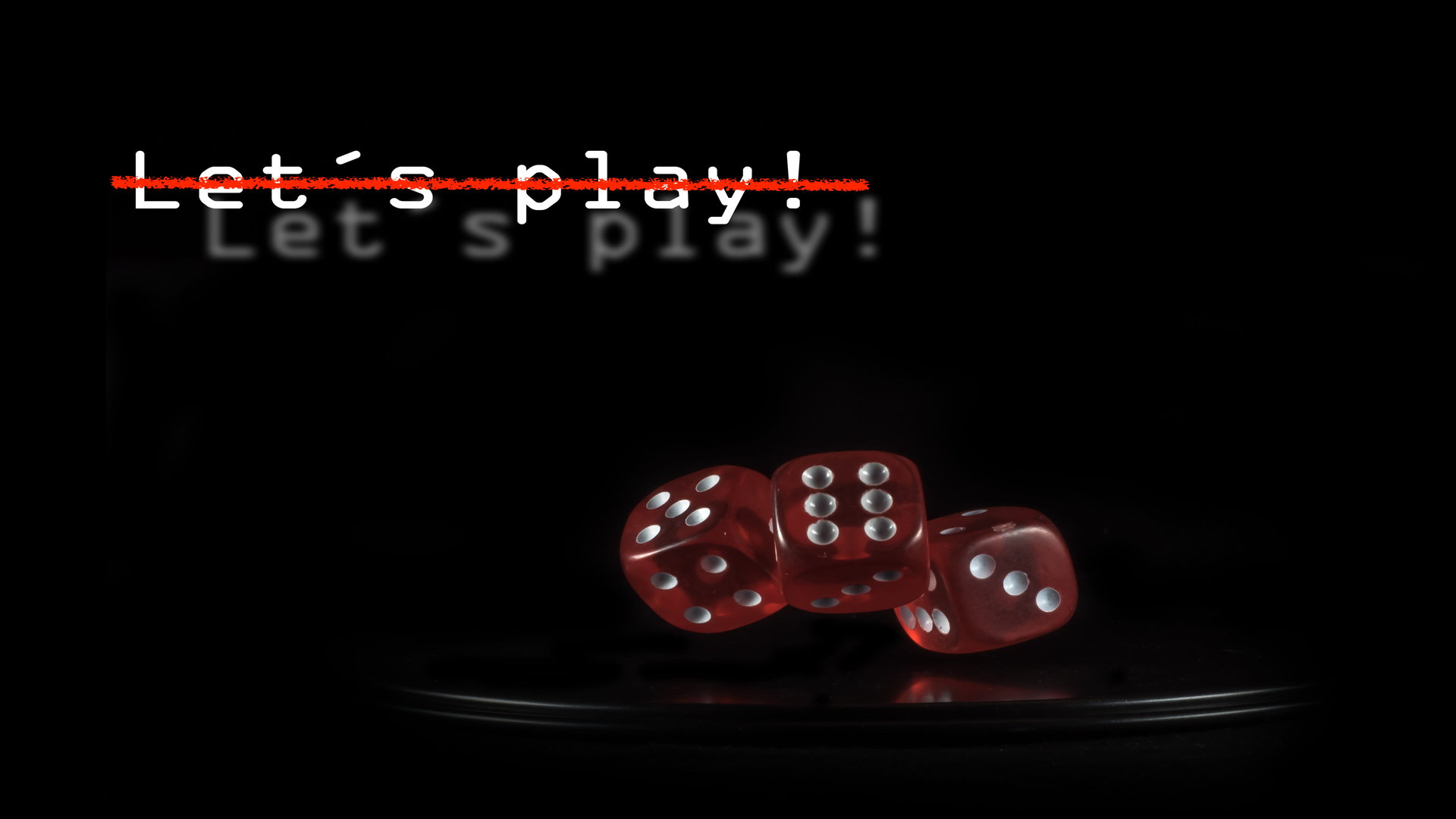 This is my first article for TheRundown and it is only right that it should be one of caution. We promote gambling, we show odds, scores, trends and a lot of data but that doesn’t mean that we do so in an irresponsible manner. It is incredibly important to understand the risks involved in gambling and to only bet what you can genuinely afford to lose.

The key is education.

If you know that for every $100 you pump into a slot machine you are only likely to receive $90 back, perhaps you will think twice before doing so. Or if you understand that by shopping around for better odds you will vastly increase your overall returns then the extra minute spent doing so becomes precious. Or most importantly, if you learn what the triggers are in making a rash decision then these can be actively avoided.

I reside in the UK where gambling is everywhere. Bookmakers all over the highstreets, adverts polluting TV & internet and betting is becoming synonymous with sports, if you believe what you read, you shouldn't be able to enjoy watching a game without betting on it. This is replicated in other countries such as Australia, and the increased legalisation of gambling in the USA means that it is likely to become more a part of mainstream society.

Every year brings new record profits and yet more customers for the top bookmakers so the danger is there to fall into the trap of believing that betting needs to be part of your life. It really doesn't, and if it does, it should stay as a small part of your life for the vast majority (there are of course the few who make it into a living but, as one of those, believe me when I say it isn't easy!)

I wanted to relate a story of a friend of mine who started slowly, but was soon way over his head.

I was living in Colombia sharing a house with friends. Life was as great as you would imagine it to be for a young, single guy in one of the most beautiful countries that the world has to offer. My sole source of income was from sports arbitrageI and I had taught 2 of my housemates how to do the same. The so-called thrill of betting has never affected me, I have only ever been interested in the maths and profit behind it so any kind of addiction was never likely to trouble me.

One of my housemates, let's call him James (as that is his name!), was picking up the arbitrage quickly, making a small but significant amount of money, enough to live on in Colombia. I was feeding him bets, he was placing them and soon was able to find his own opportunities...but then the trouble started.

James started reading betting forums, mainly the Betfair forum which, as those who are familiar with it may know, can often descend into a shouting match about how great each person thinks they are and how all of their bets are the best. It was a vile, cesspool of a place. He was blindly picking up on tips from the forum and placing bets more and more frequently without really thinking about where he was getting them from. These tips were from people with no reputation and no verifiable history. He got lucky. He won more than he lost at the start and fell into the trap of assuming that he had a talent for sports betting.

After one heavy night out he came back, fancied a bet and checked the forum. He picked up the first thing he saw and instead of betting a few pounds he bet a few hundred pounds. The bet won so he put the winnings on another tip, which he lost. There was no gain/no loss from this mini adventure so he went to bed happy enough.

This happened again the next weekend, but instead of a few hundred pounds, he bet over a thousand pounds. This time the bet lost and he had, in one fell swoop, lost everything that he had won up to that point. Accepting a loss is often incredibly difficult, the feeling is of regret and the instinct is to reclaim what has now gone, which leads to ‘chasing your losses’ so he placed another bet to cover his loss...which also lost. Two thousand pounds down. You can see where this is going and by the end of the night he was 12 thousand pounds down and his bank account was empty

The story carries on a bit longer, he tried again to bet arbitrage bets but each time fell back into the reckless routine. He eventually had to return home to live with his parents and rebuild his bank account.

The points I am trying to make here are:

3) Be careful who you trust. There are a lot of people out there with opinions, and just because someone shouts the loudest it doesn't mean he knows the best. I have particular personal experience with this as I previously ran a free tipping service and was able to see first hand the variety of fraudulent techniques employed by a number of paid services.

I am far from an expert in dealing with matters of addiction but I have spoken to many who have shown signs to a lesser or greater extent. In the UK help is available in the form of Gamble Aware and there are likely to be similar resources available in your home country, so whilst I welcome any contact from those who are struggling, the professionals are the ones who can really help.

The scale of the problem

Percentage of gamblers who go on to become problem gamblers

A call for help

Increase in calls to gambling helpline Gamcare from 2014-18